There are many resources available for those who wish to learn more about the language, literature, history, and culture of Indonesia. 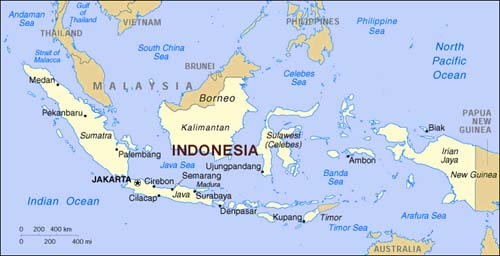 In addition to overseeing language instruction in Indonesian and Vietnamese, the Yale Council on Southeast Asia Studies (SEAS) coordinates a multidisciplinary program promoting education, research and intellectual exchange on the cultures, politics and economies of Southeast Asia. Sign up for the SEAS list-serve to receive announcements about seminars, conferences, film screenings, and cultural events relating to Indonesia and other countries of the region throughout the year.

The SEAS Yale Indonesian Forum (YIF) is an interdisciplinary group that serves members of the Yale community with a common interest in Indonesia and Indonesian affairs, and works with the Council on Southeast Asia Studies to invite guest speakers and artists.

Experiencing Indonesia’s language, culture and history can also be done through various Study Abroad programs sponsored by Yale and other institutions. Students at Yale can apply for summer fellowships from the Council on Southeast Asia Studies and numerous other departments and schools at Yale to support study or research projects in Indonesia. See Summer Language Study Programs in Indonesia.

The MacMillan Center for International and Area Studies at Yale 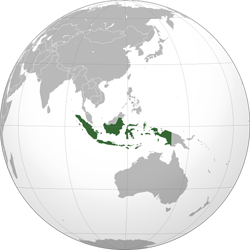